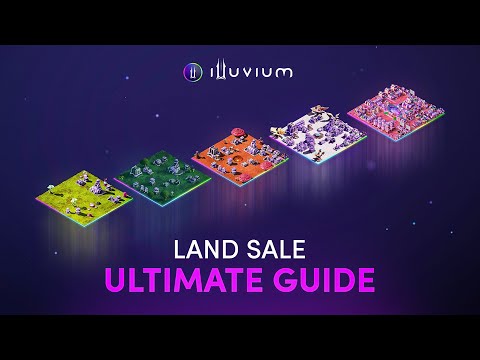 Read (or listen to) the our official Illuvium Land article: https://illuvium.medium.com/51-land-sale-explained-8cbadfb6a6b5.
In this article, we explain everything in-depth. However as we understand that some of you would simply like the highlights, here is a brief TL;DR version:

Illuvium Land: The NFT that produces more NFTs and tokens that you can own and play in Illuvium: Zero, our mobile and desktop companion game. Landowners generate a residual income by playing a fun game that rewards them for their time.

It is possible to own and play multiple plots of Land. There is no limit to how many Land plots you can own.

Connecting adjacent Land to form a Mega-City is a confirmed feature in development.

Land Renting allows players to lease their plots to other players for profit sharing and is a confirmed feature in development.

Tier 1–4 Land plots are sold via Dutch Auction, which has a high starting price and decreases at 2.5% per minute, over two hours or until sold. This helps to address FOMO and botting; additionally, the auction duration helps to reduce the likelihood of a gas war. Tier 1–4 Land plot auctions begin at regular intervals over the three days. ETH or sILV2 may be used to purchase Land, but you can’t use both token types in a single transaction.

Tier 5 Land is sold using an English Auction format. This is a standard auction type with bidders pushing the price upwards with their bid until the auction time limit is reached. This auction shares the same start and end times as the overall Land sale, lasting three days. Bidders can only use ETH for Tier 5 auctions. Only two Tier 5 Lands will be available in this Land sale.

Tier 5 Land is special. It has the greatest amount of resource-sites and Fuel production and features a legendary Arena Landmark. Arenas are extremely rare and are used to host esports tournaments and provide owners with unique opportunities for revenue generation.

Before you purchase a Land, you already know its Grid Position (location on the map), the Region it belongs to, its Tier level and the corresponding number of Element and Fuel Sites. You do not know which specific Sites are on the Land or the position of these Sites; these are randomly generated upon minting.

The entire process to get Illuvium Land takes place directly on the IlluviDex, the official Illuvium marketplace, without needing to visit any external site. You can browse land using the interactive map and save your favourite Land plots.

Users will need to connect their MetaMask wallet on desktop. Mobile devices may not be used for purchases on the IlluviDex at this time. We are working with our partner IMX to integrate mobile purchasing for the IlluviDex in the future.

Note: For this first land sale on the IlluviDex, the purchase part of the transaction occurs on Ethereum Layer 1 and incurs a standard gas fee. Users need to ensure their MetaMask wallet is loaded with enough ETH to cover this gas fee and either ETH or sILV2 to cover the purchase price of the Land.

After purchase, the minting part of the transaction occurs on IMX Layer 2, and there is no gas fee. This normally takes 5–10 minutes, depending on network congestion. The resulting Illuvium Land NFT is placed in the user’s connected IMX wallet and significantly reduces the overall gas fees spent during this first Land sale.

Revenue Distributions (RevDis) are payments made to stakers of the ILV token. The Illuvium Vault converts all ETH revenue generated from this land sale into ILV tokens and distributes them proportionately to ILV stakers.

The sILV2 used in the Land sale is burned and does not count towards RevDis. It is important to note that any time sILV2 is claimed and minted via ILV staking rewards, the maximum ILV supply reduces. Inflation bad, deflation good. 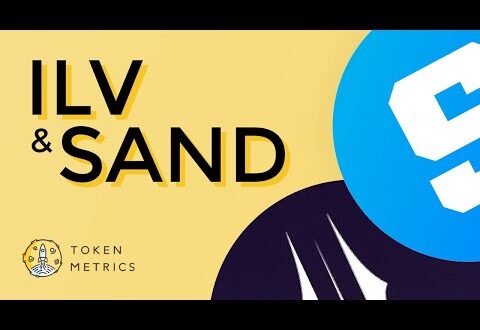 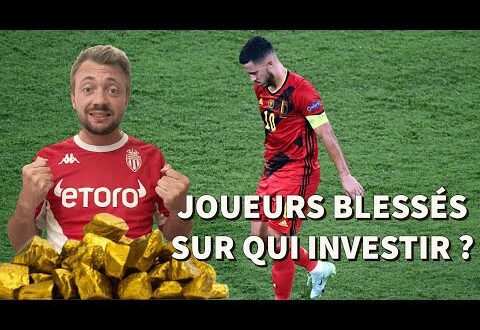 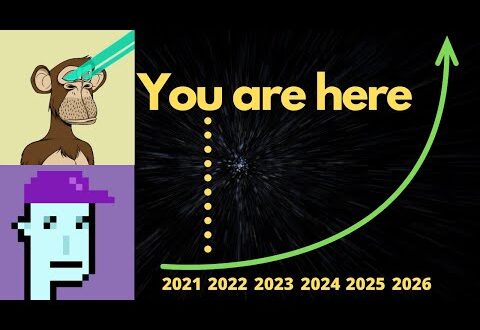 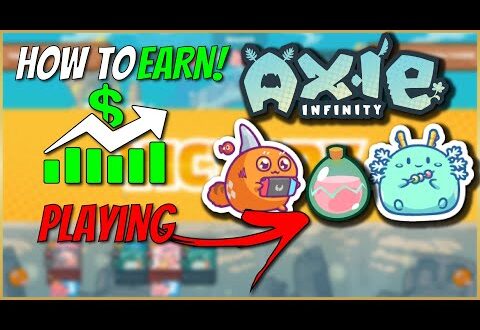 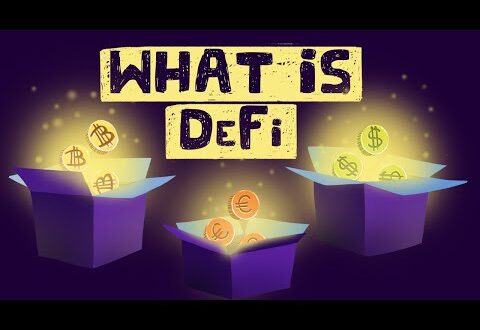 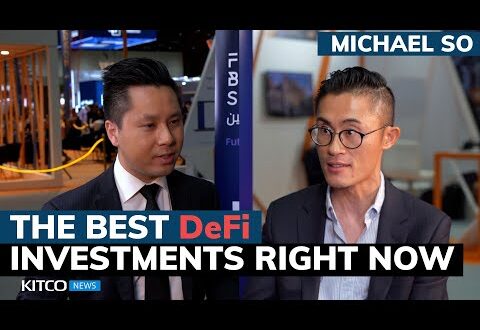 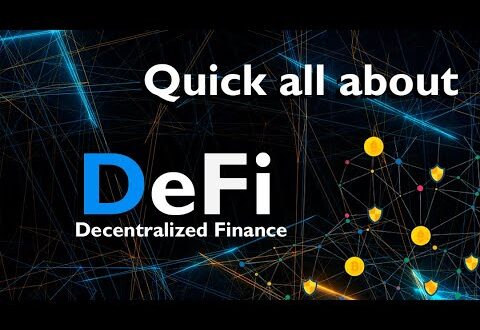 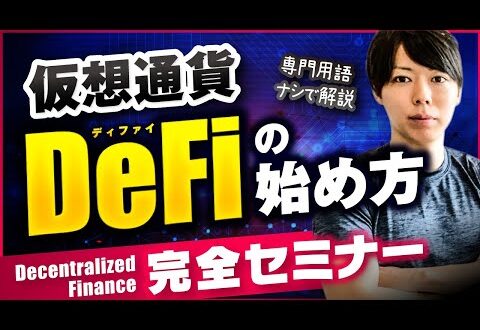 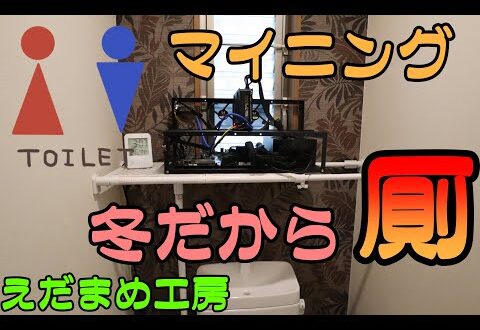 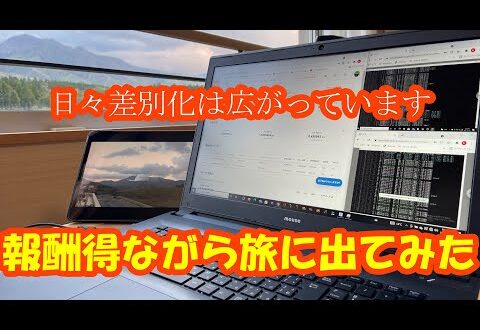 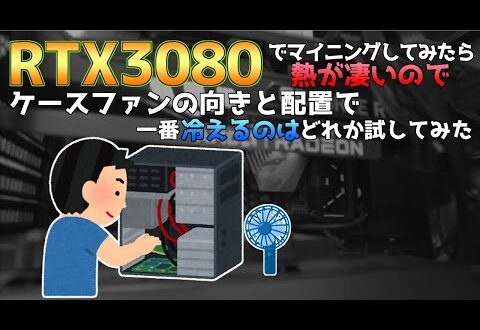 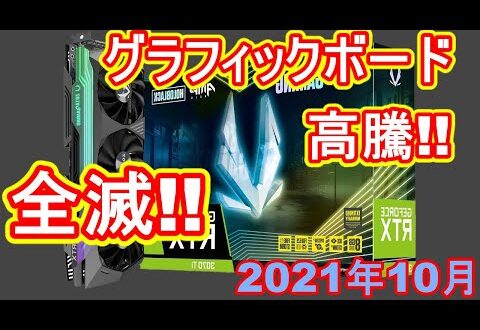